Mark Blake: Liner Notes
Pink Floyd: Animals
Despite being recorded in London during the long, summer heatwave of 1976, Pink Floyd’s Animals remains a dark album. Its critique of capitalism and greed caught the prevailing mood in Britain: a time of industrial strife, economic turmoil, The Troubles in Northern Ireland, and the race riots of Notting Hill. The album was released on January 23rd 1977, but the roots of Pink Floyd’s tenth studio album go back earlier in the decade. Following the success of 1973’s The Dark Side Of The Moon, Pink Floyd pondered their next move. During a two-to-three week jam session in early 1974, the band worked on ideas for three new compositions. From these sessions the band developed Shine On You Crazy Diamond, (A passionate tribute to Syd Barrett, words by Roger Waters. Added by me, sorry couldn’t help it.) which became the centrepiece of Floyd’s next album, Wish You Were Here, and Raving And Drooling (composed by Roger Waters) and You Gotta Be Crazy written by Waters and David Gilmour.

Raving And Drooling was a tale of violent social disorder, while You Gotta Be Crazy told the story of a soulless businessman clawing and cheating his way to the top. Both were performed live for the first time on the Floyd’s winter tour of 1974. They were both considered for the Wish You Were Here album, but Roger insisted that neither song was relevant to the overall idea, that “Wish You Were Here” was essentially about absence, and as neither song fitted his conception of the record’s overall theme, neither song should be included. The band eventually concurred. Scroll forward two years, and Roger had an idea for the next Pink Floyd album. He borrowed from George Orwell’s allegorical story, Animal Farm, in which pigs and other farmyard animals were reimagined anthropomorphically. Waters portrays the human race as three sub-species trapped in a violent, vicious cycle, with sheep serving despotic pigs and authoritarian dogs. You Gotta be Crazy and Raving And Drooling perfectly fitted his new concept. In the meantime, a year earlier, the group had bought a set of disused church buildings in Britannia Row, Islington, which they’d converted into a studio and storage facility. Prior to this every Pink Floyd studio release had been partly or wholly recorded at Abbey Road studios. Pink Floyd had also found a new recording engineer. Brian Humphries, an engineer from Pye studios, who they had met while recording the sound track for “More”, a movie directed by Barbet Schroeder. Brian had gone on to engineer Wish You Were Here at Abbey Road, and also helped them out on the road, so they had got to know him very well. Using their own studio marked a significant change in their working methods. There were setbacks and teething problems, but also a great sense of freedom.

Following Roger’s instincts about the new songs paid off, the songs had an aggressive edge far removed from the luxuriant soundscapes on Wish You Were Here. It was a timely change of direction. At Britannia Row, he renamed Raving And Drooling, Sheep and Gotta Be Crazy became Dogs. The narrative was completed by the addition of two new Waters songs: Pigs (Three Different Ones) and Pigs On The Wing.

On Pigs (Three Different Ones), the lyrics namechecked Mary Whitehouse, the head of the National Viewers And Listeners Association. Whitehouse was an outspoken critic of sex and violence on British television and a topical target for Roger’s ire. The subject matter was bleak, but Nick Mason recalled lighter moments over dubbing songs with special effects and barnyard noises. While Sheep also made room for Roger’s blackly comic variation on Psalm 23: “He maketh me to hang on hooks in high places/ He converteth me to lamb cutlets…” The music and the performance mirrored the intensity of the lyrics. Keyboard player Richard Wright’s eerie-sounding synths and Hammond organ cranked up the unease. While David Gilmour’s shared lead vocal on Dogs and his guitar playing throughout Animals offered a striking counterpoint to Roger’s brutal lyrics. In contrast, Animals began and ended on an optimistic note. The verses of Pigs on The Wing were split in two and bookended the album. Roger’s lyrics and vocal performance of acoustic intro and outro (“You know that I care what happens to you/ And I know that you care for me too…”) suggested hope for humanity. The idea for Pink Floyd’s flying pig was also Roger’s. He had already commissioned its building as a stage device for the next tour. Storm Thorgerson and Aubrey Powell of the design company Hipgnosis, had produced a number of design ideas for an Animals sleeve and presented them to the band but none of the band, liked them, and when Roger added his disapproval someone said, ”Well why don’t you come up with something better then?” So he did, on the drive from his house in South London to Britannia Row, he regularly passed Battersea Power Station. He was drawn to the imposing brick building, and by the number four. Four in the band, four phallic chimneys, and if the power station were turned upside down then it resembled a table with four legs. He pursued his idea and had a maquette made, a small scale model of the eventual full scale inflatable pig. He then took photographs of Battersea Power station and created a photographic mock up of an album sleeve. The rest of the band loved it. Storm and Po, who had designed all of the previous Pink Floyd album covers, graciously offered to source photographers for the photo shoot, and did. On the first day of the photo shoot, the pig failed to inflate. On the second day, it broke free of its moorings and disappeared into a beautiful brooding sky, prompting a frantic call to the police and a halt to all flights in and out of Heathrow. The pig eventually crash-landed in a farmer’s field in Kent.

The following day, the shoot went ahead without a hitch, great shots of pig in situ but no brooding sky. So Storm and Po stripped Day three Pig into Day two sky, bingo! History. Animals was a hit, reaching Number 2 in the UK and Number 3 in the US. Pink Floyd’s pig, Algie, made its live debut on their subsequent “In The Flesh” tour in 1977. At stadium shows in America, it was joined by another Water’s idea, an inflatable nuclear family comprising a mother, father and 2.5 children, surrounded by the spoils of a consumerist lifestyle: an inflatable Cadillac, oversized TV and refrigerator. Roger called it Electric Theatre. Both the album and the tour signposted the way to Pink Floyd’s next release, The Wall, and to Roger’s ever more ambitious ideas, both in terms of his music, narratives, politics and stage shows. But his themes and ideas explored on Animals have endured. More than 40 years on the album has been remixed in stereo and 5.1. In troubled times and an uncertain world, Animals is as timely and relevant now as it ever was.
Mark Blake 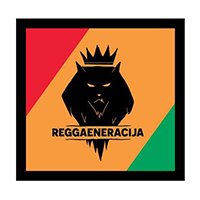 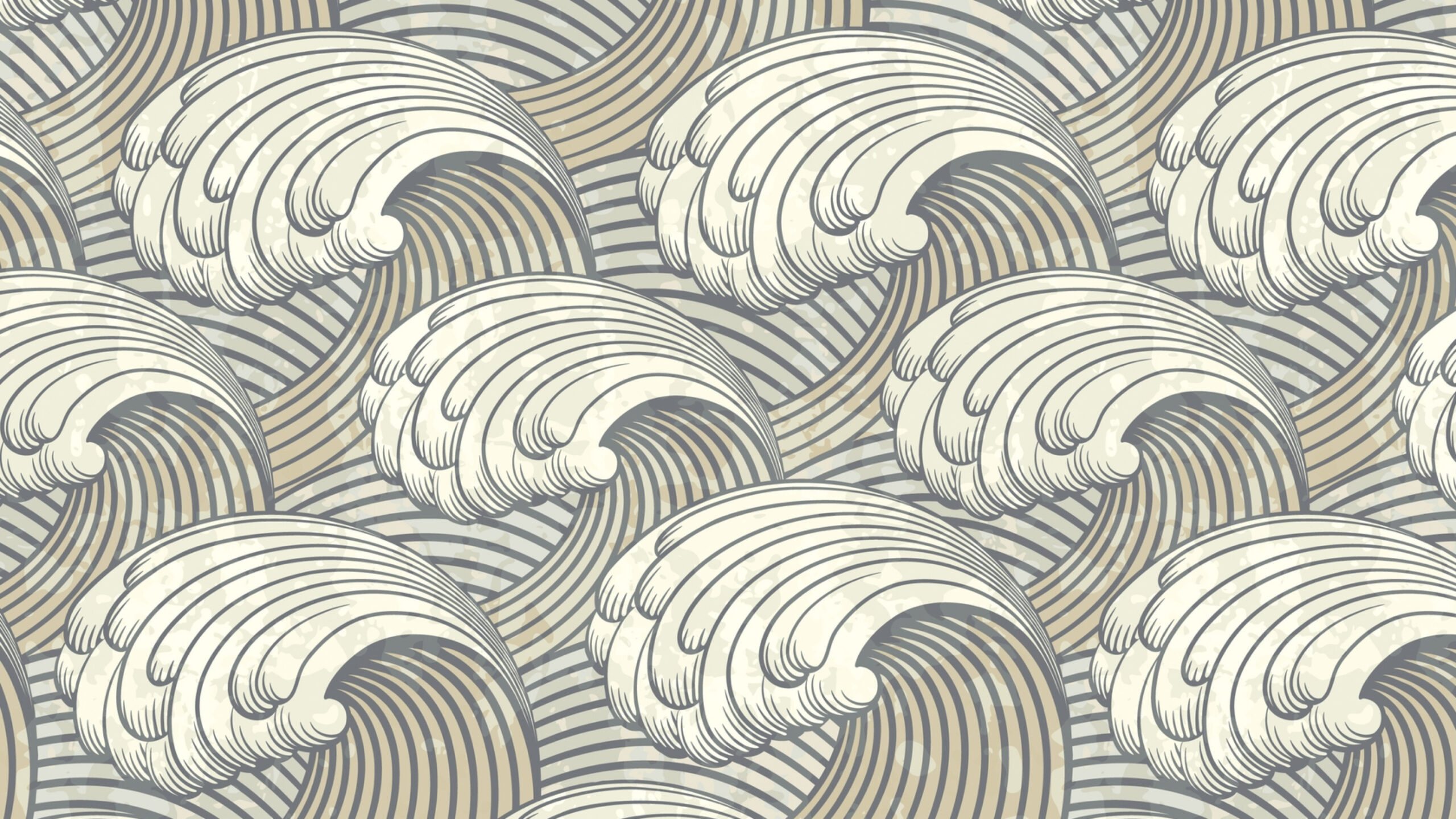 PONOĆNI KONCERTI: Tom Petty & The Heartbreakers – Live at the Fillmore, 1997 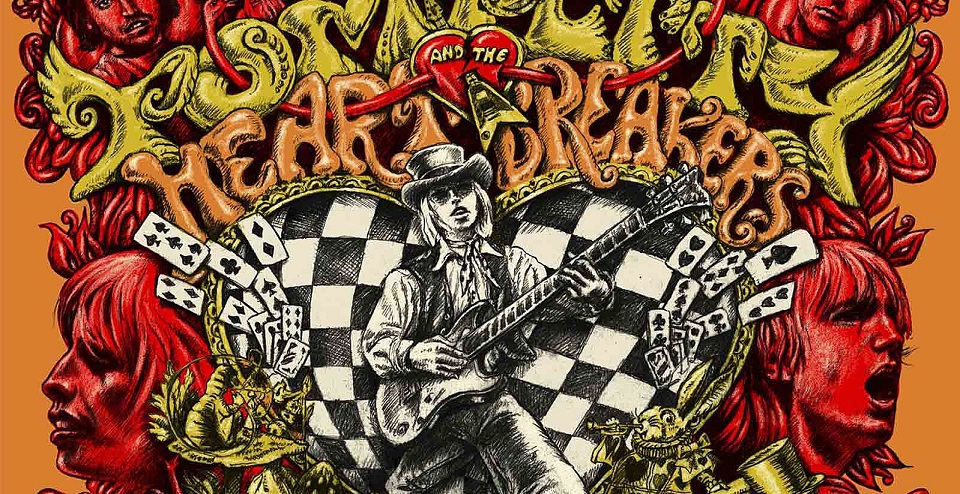 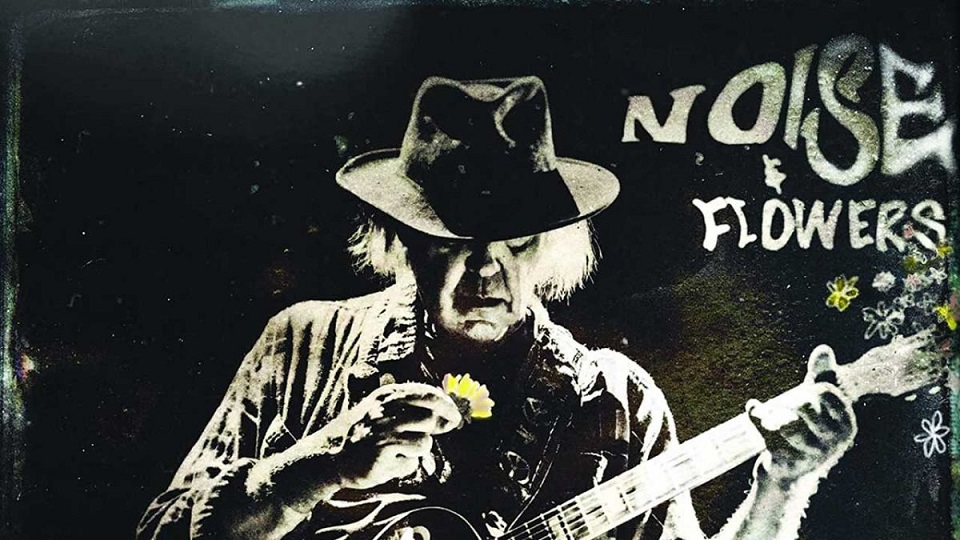 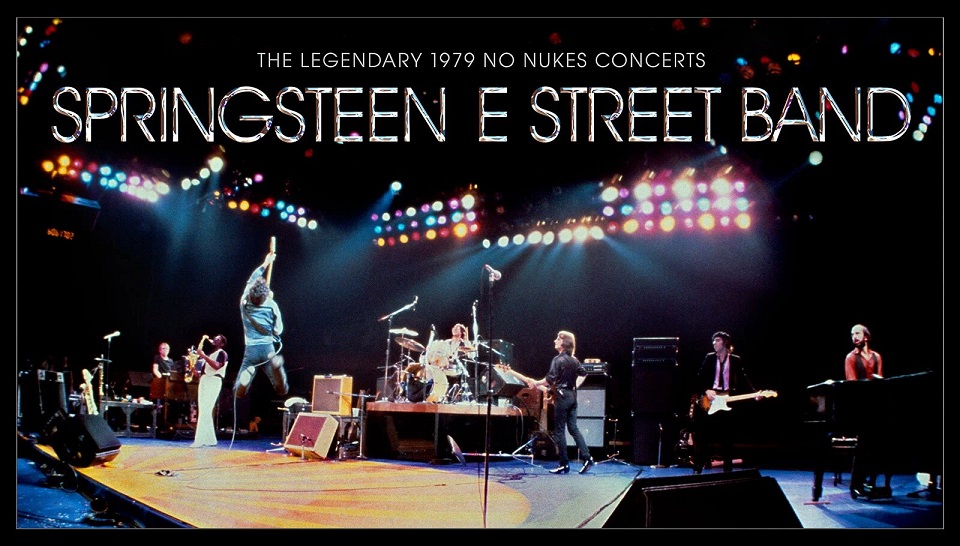 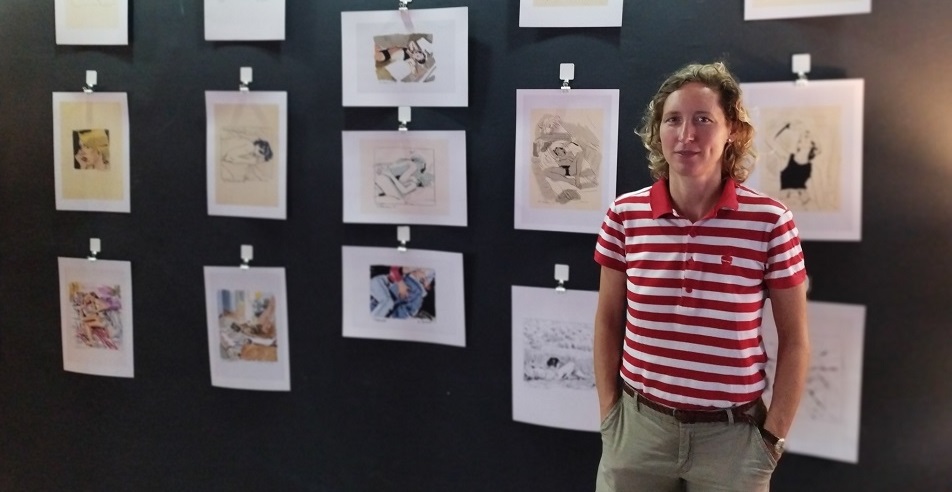 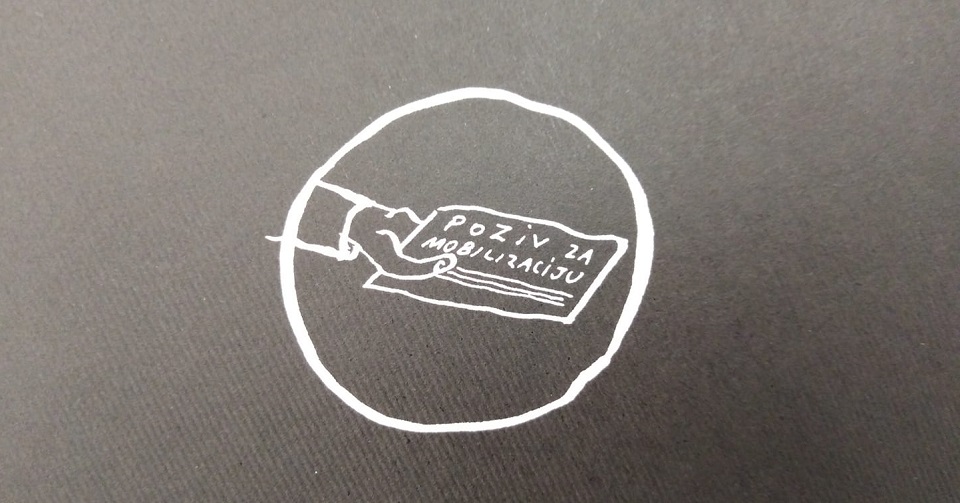